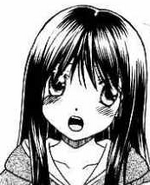 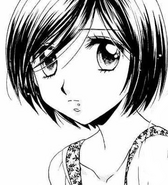 Mari with her previous hairstyle, but a little bit shorter (Future)

Community content is available under CC-BY-SA unless otherwise noted.
Advertisement